In the simple’s terms, light – emitting diode (LED) is a semiconductor device that emits lights when an electric current is passed through it. Light is produced when the particles that carry the current (known as electrons and holes) combine together with in the semiconductor material.

Since light is generated within the solid semiconductors materials, LED’s are described as solid – state deices. The term solid – state lighting, which also encompasses organic LEDs, distinguishes this lighting technology from other sources that use heated filaments (incandescent and tungsten halogen lamps) or gas discharge (Fluorescent lamps).

Early LED devices emitted low – intensity red light. Remember the blinking light on your old telephone answering machine? That was an LED. Modern LEDs are brighter and available across a number of wavelengths, including visible, ultraviolet and infrared. The bottom line is this : LED are a better way to bring to life.

WHY USE LED LIGHTS ?

OFFONN Lighting & Luminaries utilize edge – lit technology. The lights switch on instantly, generate very little heat and use less energy than other bulbs. OFFONN Lighting & Luminaries have a higher color rendering, so everything under them looks more vibrant, They deliver optimal light distribution, softly and illuminating work surfaces without glare or hotspots and LEDs are eco-friendly – containing no mercury or lead – reducing your carbon foot print.


LED vs OTHER LIGHT SOURCES COMPARE : 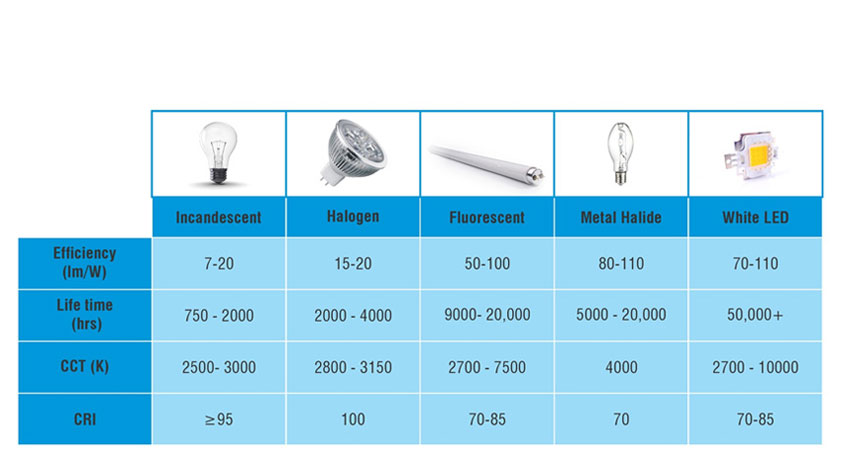 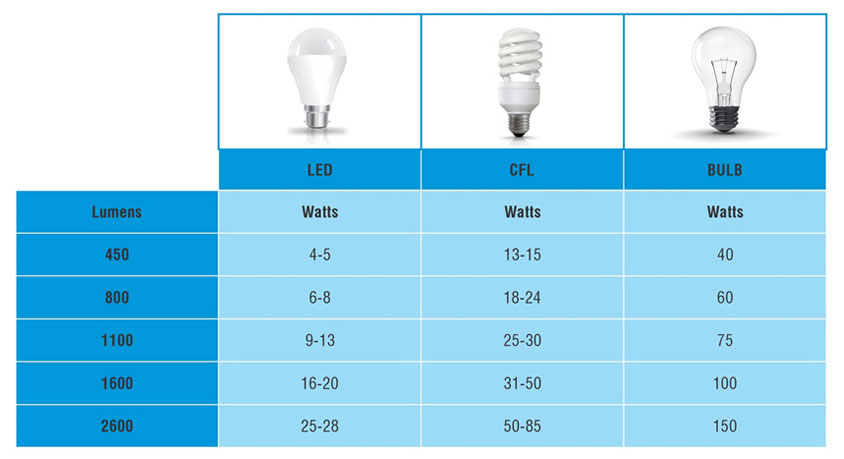 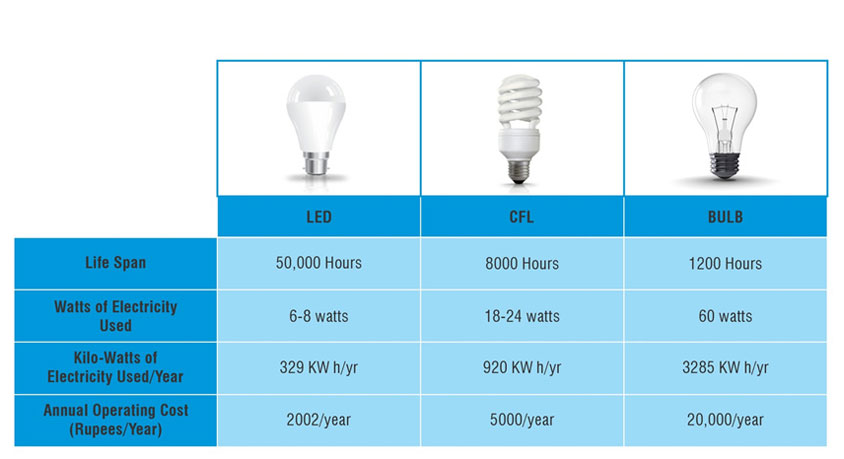 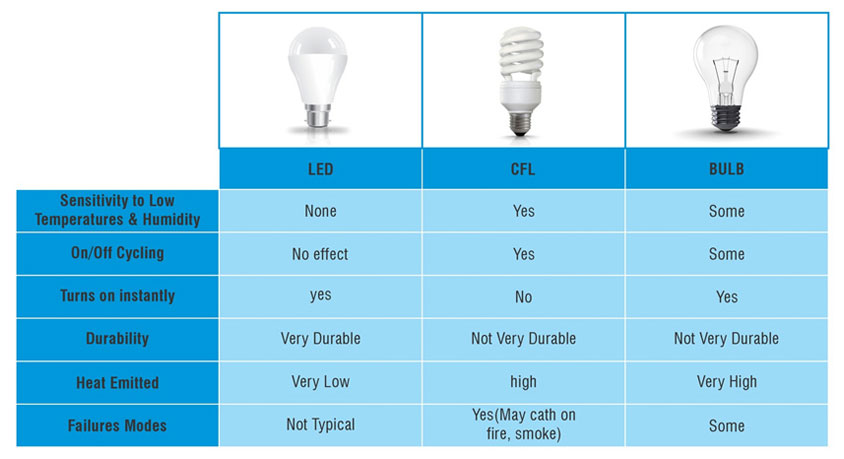 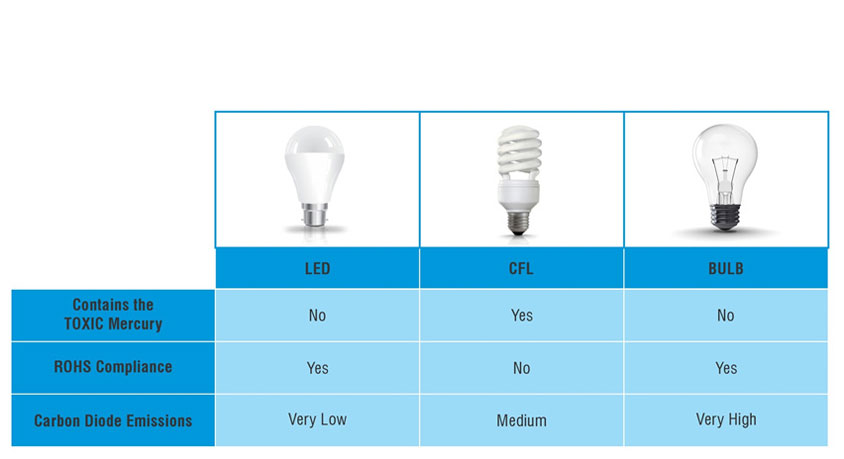 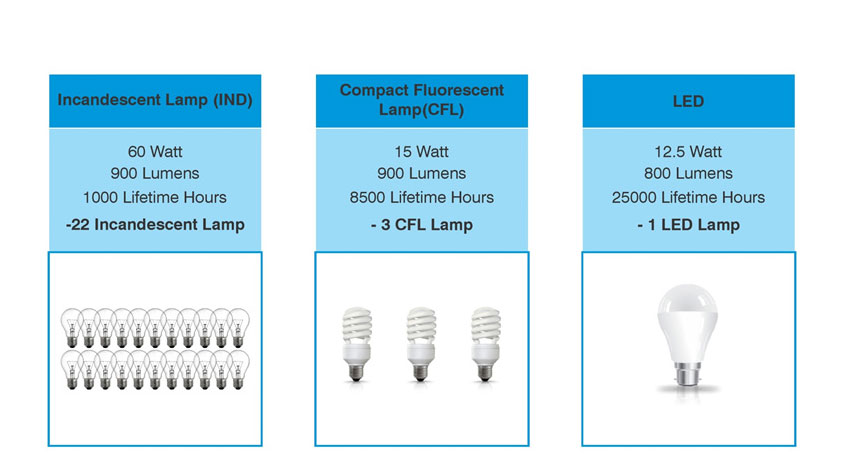 The low power consumption of LEDs leads to significant energy savings that can often drive the installation of LED-based systems, for example traffic signals. National programs to develop effective solid-state lighting industries in the US and Japan have been driven by the potential energy savings associated with using LEDs.

In many applications, LEDs are expensive compared with other light sources, when measured by metrics such as “dollars-per-lumen”. LED manufacturers continue to work towards reducing their production costs while at the same time increasing the light output of their devices. However, the high initial cost of LED-based systems is offset by lower energy consumption, lower maintenance costs and other factors.

LEDs don’t produce heat in the form of infrared radiation, which makes incandescent bulbs hot to the touch. The absence of IR radiation allows LED fixtures to be positioned in locations where heating from conventional sources would cause a particular problem. Without very efficient thermal management and heat sinking this causes the junction temperature of the LED to rise, which causes the LED characteristics to change. Driving LEDs above their rated current causes the junction temperature to rise to levels where permanent damage may occur.

LED lights contain no toxic materials and are 100% recyclable, and will help you to reduce your carbon footprint by up to a third. The long operational life time span mentioned above means also that one LED light bulb can save material and production of 25 incandescent light bulbs.

LED lights contain no toxic materials and are 100% recyclable, and will help you to reduce your carbon footprint by up to a third. The long operational life time span mentioned above means also that one LED light bulb can save material and production of 25 incandescent light bulbs.

Long life time stands out as the number one benefit of LED lights. LED bulbs and diodes have an outstanding operational life time expectation of sometimes up to 100.000 hours. LED’s are different to standard lighting: They don’t really burn out and stop working like a standard light, moreover the lighting diodes emit lower output levels over a very long period of time and become less bright.

LED are ideal for operation under cold and low outdoor temperature settings. For fluorescent lamps, low temperatures may affect operation and present a challenge, but LED illumination operates well also in cold settings, such as for outdoor winter settings, freezer rooms etc.

LED is designed to focus its light and can be directed to a specific location without the use of an external reflector, achieving a higher application efficiency than conventional lighting. Well-designed LED illumination systems are able to deliver light more efficiently to the desired location.

LED lights brighten up immediately and when powered on, which has great advantages for infrastructure projects such as e.g traffic and signal lights. Also, LED lights can switched off and on frequently and without affecting the LED’s lifetime or light emission. In contrast, traditional lighting may take several seconds to reach full brightness, and frequent on/off switching does drastically reduce operational life expectancy.

LEDs can be combined in any shape to produce highly efficient illumination. Individual LEDs can be dimmed, resulting in a dynamic control of light, color and distribution. Well-designed LED illumination systems can achieve fantastic lighting effects, not only for the eye but also for the mood and the mind.